← more from
This Is American Music

Where The Lies Begin 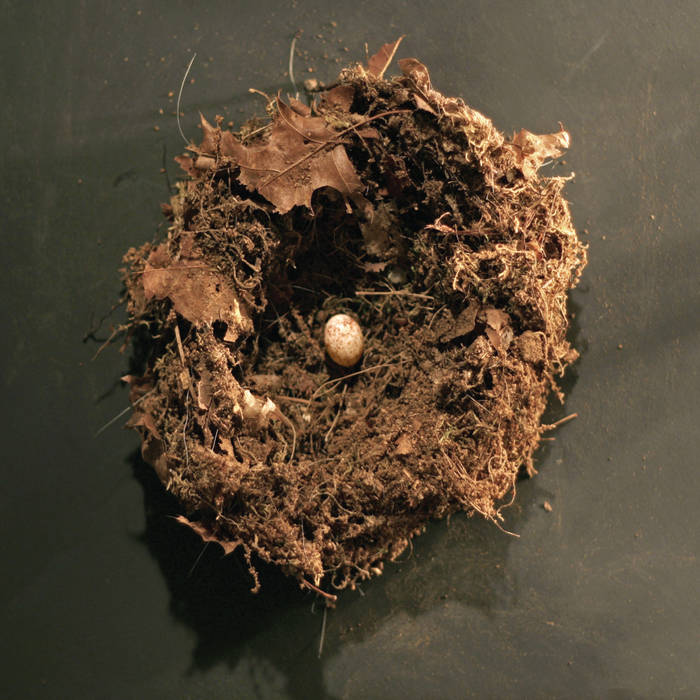 Where The Lies Begin is the debut record from The Pollies—a collection of songs that defy categorization and signal the arrival of this oft-buzzed-about Muscle Shoals, AL group onto the national scene.

“It’s more of a statement that sums up the record,” explains lead singer and guitarist Jay Burgess. “It tells stories from my childhood to the present-day. As the record ends, there are definite points where I’m coming to terms and drawing conclusions from those stories.”

Just like the stories that make up the record, the actual process of writing and recording Where The Lies Begin has been years in the making—literally. It began as the brainchild of Burgess and bassist Chris James, whose musical partnership began in Muscle Shoals group Sons of Roswell. While time ticked on, the lineup of the band went through changes. Life happened, as it always does. Nevertheless, work on the record continued.

While members began settling into the group, the sound of The Pollies grew to reflect the diversity of its parts. Daniel Stoddard (Dylan LeBlanc) uses pedal steel, keys and effects to help create the sprawling soundscapes that anchor the songs. Matt Green (Belle Adair) provides a boldly melodic and experimental edge as lead guitarist. Ben Tanner (Alabama Shakes) adds the piano and organ touches of a seasoned veteran, and Reed Watson delivers a deep pocket groove on the drums, echoing a love for the soul music of Muscle Shoals’ lore.

And with that, The Pollies are ready to be introduced the world. It’s been a long time coming, too. Anyone who knows this band knows that the journey to the release of this record has been, well, quite a journey. Where The Lies Begin acts as a snapshot of that time. To me and you, we call that “living life”. To The Pollies, it’s something worth singing about.

Now, finally, you can hear why.

Where The Lies Begin was produced and recorded by Jay Burgess and The Pollies at Studio 144 in Greenhill, Alabama.

Mixed by Ben Tanner at various dispatches in the world of the Alabama Shakes.

Mastered by Matt Pence at The Echo Lab in Denton, Texas.

Bandcamp Daily  your guide to the world of Bandcamp